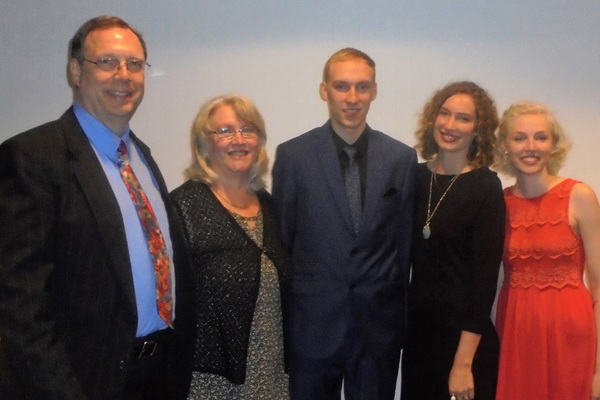 In 1989 the Smiths were approved as World Baptist Fellowship missionaries to France. After they were unable to obtain the necessary visas to enter France they began to study French and work in Quebec, Canada.

David was saved in a pastor's office in 1978 and Debra was saved as a child in 1966.  They were married at the First Baptist Church of Rose Hill, Kansas in 1986.

David is a 1989 graduate of Arlington Baptist College.

Their sending church is the Cheney Baptist Church of Cheney, Kansas.

They have three children - Sarah, Rebekah and Joshua.

GOD'S SIMPLE PLAN OF SALVATION - In Your Language!