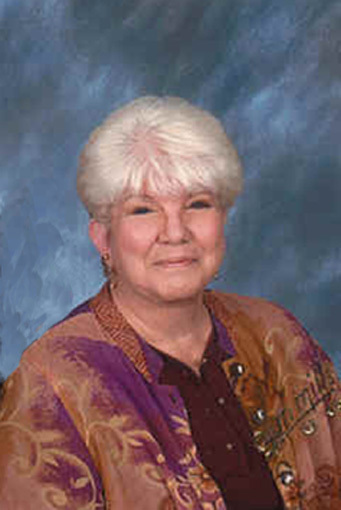 Charles was saved at the Fifth Street Baptist Church in Levelland, Texas in 1949. As a high school senior he felt God's call to special service.

Juanita was saved in 1948 at the Rolling Hills Baptist Church of Lancaster, Texas. As a teenager she surrendered her life to whatever God had for her. In 1960 she and Charles were married at Rolling Hills.

The Bowens had a desire to work in the country of Chile, South America but while in language school in San Jose, Costa Rica, realized that the door to that country had closed to missionaries. After their language study was complete God led them to work in Ecuador in March, 1972.  In March 2005 they began a Hispanic ministry out of their sending church, Calvary Baptist Church of Grand Prairie, Texas.

Bro. Charles Bowen Sr., went home to be with the Lord on July 14, 2018, in his home with family by his side.  A Celebration of Life service was held at Calvary Baptist Church in Grand Prairie, Texas on Saturday,, July 21, 2018.

Juanita Bowen met her Savior face to face and joined her husband, Charles, March 19, 2020.  A Celebration of Life service will be held when the restrictions are lifed because of the Coronavirus.