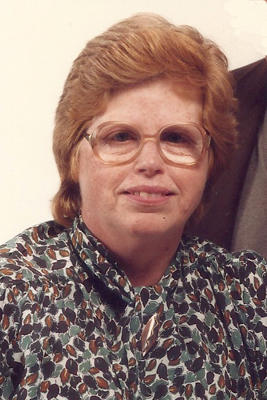 While serving in the US Army during the Korean Conflict (1951-1954) the Lord made Bobby aware of his great spiritual need. It was not until two years after separation from the Army that he came to faith in Christ. He was saved May 25, 1956 in Fort Worth, Texas. He was originally from the Gideon Baptist Church of Fort Worth.

From that time forward the Holy Spirit created in him a desire to know more of Christ through His Holy Word. Feeling God's call to the ministry of the Gospel, he entered Bible School (Bible Baptist Seminary, Arlington, Texas) in 1957. While in study there God laid on his heart the work of foreign missions.

Also in a very special way he met his wife, Joan, at the Seminary. Joan was saved July 17, 1955, in West Hollywood, Florida while visiting friends. She is originally from the Dayton Baptist Temple in Dayton, Ohio. They have two children, Laura and Mark.

The Adcocks were approved as missionaries with the World Baptist Fellowship in the fall of 1959. Their fields of service have been in Thailand, Spain and in Ireland.  They retired in September, 1999.

The Franklin Baptist Church of Franklin, Ohio is the sending church for the Adcocks.

Bobby Joe Adcock went home to be with the Lord Monday morning, May 16, 2016.  He had been very ill for several weeks after having surgery.  Funeral services were held on Thursday, May 19, 2016 at Grace Baptist Church, Ft Worth, Texas.

Letters and cards of encouragement may be mailed to: